“Jeunes Millenium” is a training program to encourage young people to think critically and constructively and to adopt more respectful and supportive behaviors with respect to inequalities of all kinds.

During one year, young people from different backgrounds were introduced to the SDGs and to audiovisual tools. They participated in the organization of cine clubs and in the creation of various digital contents. Here is a selection of their creations:

With the support of

Design to rethink our environmental impact – The Object Becomes

How does design adapt to current environmental issues?

Studio Millenium is dedicated to the film The Object Becomes, born from the meeting between Giovanna Massoni and Alexandre Humbert.

How to shake the capitalist society today as a young person? How can we express our confusion and astonishment in front of the situation in which we live? How can we, at our level, fight against the grandeur of a system that is beyond us?

With the directors of “On sourira de nous”, Noëlle Bastin & Baptiste Bogaert

Is our past being replayed in the present? – Studio Millenium

Crossed views between history and current events with Henri Roanne-Rosenblatt, who escaped the Shoah as a child.

For the release of the film “Le Chemin du Bonheur”, released in June 2021.
In partnership with Pen Club Belgique.

What solutions can be envisaged for the fight against climate change? How to act?

With Frédéric Choffat, the film’s director, accompanied by his son and daughter, Adélaïde Charlier, an activist at Youth For Climate and Olivier De Schutter, jurist and professor at UCL. 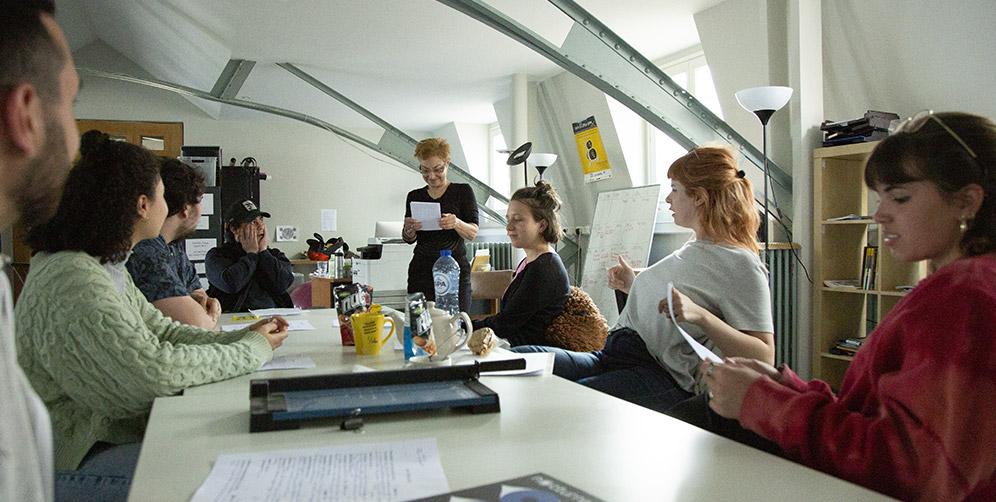 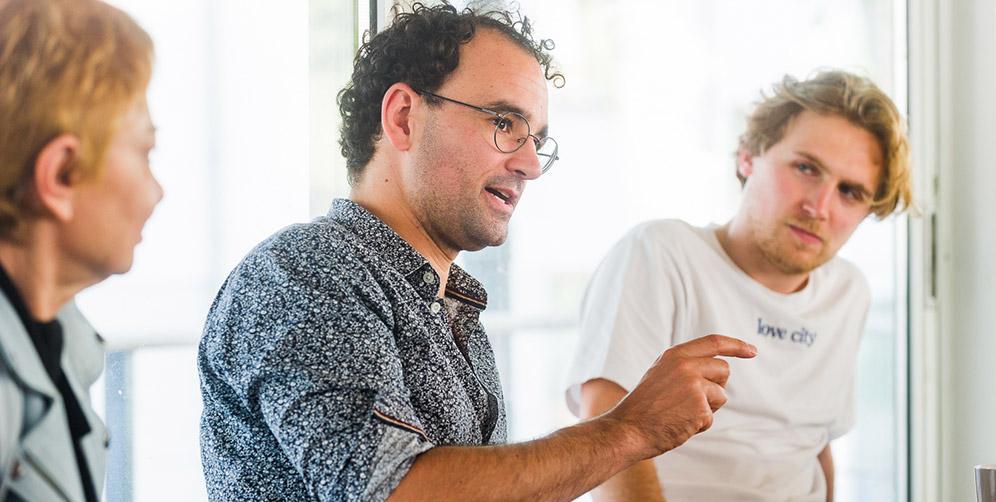 All Together – Millenium Youth