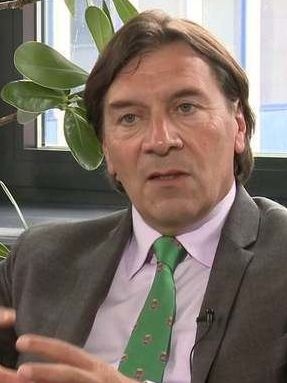 Antonio Vigilante is Senior Advisor at the Millenium Festival. He has been working for the United Nations Development Programme (UNDP) since 1981 and has been a United Nations (UN) Representative in Bolivia, Bulgaria, Egypt and Liberia. He also served the UN in Ethiopia, Barbados, Honduras and New York. He has been the director of the UN and UNDP office in Brussels from 2006 to 2014.

Olivier Magis is the author of auteur documentary films, television collection documentaries and a short fiction film, May Day, selected in the short list of the 2019 Oscars. He is a teacher of comparative directing at the Ecole Supérieure de Réalisation Audiovisuelle (ESRA Brussels) and a trainer of documentary practice for teachers in the Wallonia-Brussels Federation, via the Institut de la Formation en Cours de carrière (IFC). 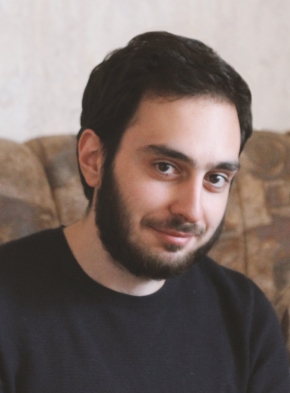 Artur Vardikyan is the program director of the Ujan International Documentary Film Festival, since 2015. In 2016, he co-founded Filmadaran Film Culture Development NGO in Armenia. Since 2010, he is a member of the Armenian Association of Film Critics and Cinema Journalists (AAFCCJ) and a member of FIPRESCI, since 2016. Since 2013, he is the co-editor and coordinator of the Golden Apricot Yerevan International Film Festival’s Daily Newspaper. 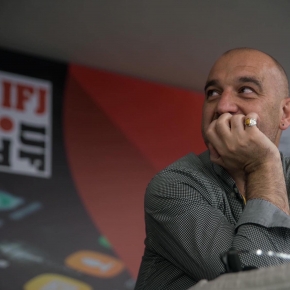 A French journalist, historian and trade unionist, Anthony Bellanger is the General Secretary of the International Federation of Journalists (IFJ), the world's largest organization representing 600,000 journalists in 150 countries around the world. He works as a freelance journalist for various titles of the international press such as Le Monde Diplomatique, Equaltimes or L'Humanité. He is also a visiting professor of international journalism at UCLouvain. 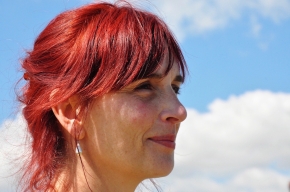 Caroline D’hondt is a Belgian filmmaker graduated of the film school IAD (Institut des Arts de Diffusion). After working as assistant director and production on different projects, she directed short films, several documentaries and is currently developing various projects. She considers the cinema as a process that is intimately connected to the relationship that unites people in the world and questions the human being. Her curiosity takes her to the discovery of strong and touching characters that allow her to address the theme of the place of man in society.

Jury of the Belgian Critique and the SCAM

Member of the editorial team of the former French film magazine "Tausend Augend, les mille Yeux", affiliated with the "UCC" for a few years, dancer in the international troupe "Up With People", before being one of the co-founders of "Continents Inslites", group guide in Asia and Latin America, leader of animation in France and Greece, French teacher in Louisiana, as well as director-host of a francophone radio program in New Orleans. 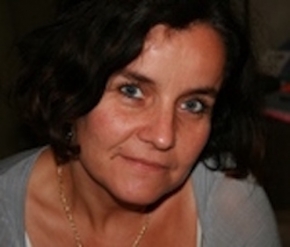 Trained as a journalist, she works both as an employee for Espace-vie, the magazine of the Cultural Center of Walloon Brabant, and as a freelancer for titles as varied as Le Soir, Le Vif, Gael, Espace des Libertés (of the Centre d'Action laïque) or even for PointCulture. What she likes is to meet human beings and to put words on what transpires during the interviews. She is specialized in print media but would love to create documentaries! 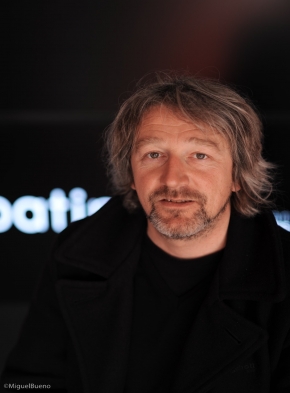 Jérôme le Maire Cineaste - scriptwriter - cameraman. He is a professor at the Institute of Diffusion Arts (IAD) of Louvain-La-Neuve. He gives documentary writing seminars at RAINDANCE Brussels. He is a tutor for film projects, notably for the Wallonia-Brussels Federation. He is the author of many short and feature-length documentaries that received numerous awards, including : «Où est l'amour dans la palmeraie ?», «Le thé ou l'électricité», «Le grand’tour», «Burning Out / Dans le ventre de l'hôpital». 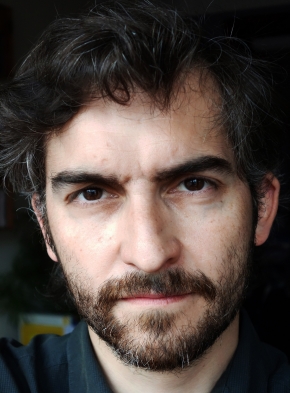 Jérôme Laffont is a director and producer. He was born in France in 1979, and graduated from INSAS in directing. He is the author of several documentaries including "Resistance is not a crime", "Algeria", "Images of a fight", "Free Hands" and "The Temptation of reality". His films have been broadcast on several European channels, including Arte, and have won awards in several international festivals. Jérôme Laffont is also a producer at Productions du Verger.

Jean-Jacques Jespers holds a doctorate in law and a degree in journalism and communication from the Université Libre de Bruxelles. He was a journalist at RTBF for 33 years. He also taught journalism at ULB, where he still teaches the course on information and communication ethics. Since January 1, 2018, he has been president of the Council for Journalistic Ethics. He is the author of "Journalisme de télévision: enjeux, contraintes, pratiques." He is also co-author of "Justice, médias, pouvoirs : un triangle infernal", and of "Radioscopie de la presse belge.

Cinergie.be, the website of the Belgian cinema supports the cinematographic creation in becoming by giving its Prize to a young talent. This prize is a showcase for the film and the director on the site, with a review and a filmed interview. The Cinergie jury is composed of film critics and editors of the magazine.

Nastasja Caneve has a degree in Romance Philology and Performing Arts from the University of Liège. She is now a teacher, journalist, actress and film director (Cœur vaillant, 2020). 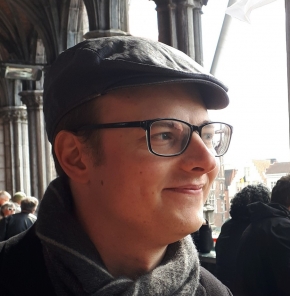 A graduate of the ULB cinema faculty, Kévin Giraud is a multimedia editor for Cinergie, Cinopsis and Le Suricate. Between podcasts, reviews and interviews, he devours documentaries, fiction and series of long and short films without distinction, eager to discover new things. 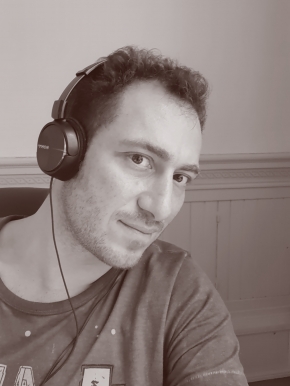 A political sociologist and a fan of genre films, dystopias and independent productions, Malko Douglas Tolley is passionate about the great debates of the 21st century and their audiovisual expressions. He is a writer for Cinergie and various cultural media in Brussels. 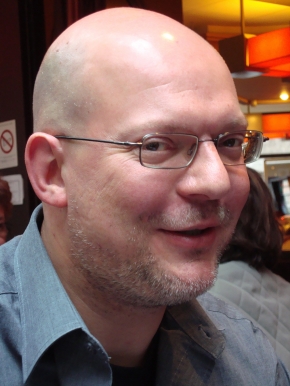 (Co) has been producing films since 1995 and runs the production company Ambiances. He spent a few years as an administrator at the Wallonie Images Production workshop. Is a film journalist for Cinergie. 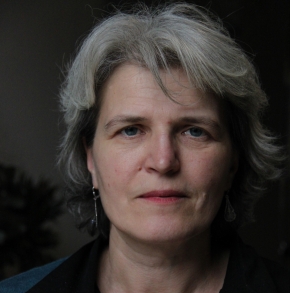 The Audience Jury is composed of a team of 15 pre-selected candidates whose mission is to watch the films of the international competition and vote for a favorite film that will receive a prize.

The Youth Vision Competition Jury is made up of people between the ages of 15 and 25 who are interested in documentary films and societal issues and who want to participate in a civic and committed reflection.