TOO BEAUTIFUL - OUR RIGHT TO FIGHT

A documentary on the journey of an extraordinary woman at the opening of the Millennium Festival.

The Millenium Festival celebrates its 11th edition with a special event full of surprises and musical discoveries by the artists of the formation "Refugees for Refugees" - the Tibetans Dolma Renqingi & Kelsang Hula, the Pakistani Asad Qizilbash, and the Syrian duo Tamman Ramadan & Tarek Alsayed Yahya

We invite you to the screening of the heart-touching film "Too Beautiful - Our Right to Fight". The director Maceo Frost takes us to the streets of Cuba to meet Namibia Flores Rodriguez, who  began boxing in order to escape sexual abuse and to be able to defend her brother but she quickly discovers a passion and an exceptional talent for that sport. For decades, she has been training 5 hours a day, every day, in the hope of winning an Olympic medal. But in Cuba, boxing is banned for women. At 39 years old, a year from the official age limit, Namibia is more determined than ever and fights for her last chance. "

The screening will be followed by a drink.

The evening is organized in partnership with Bozar and Muziekpublique. 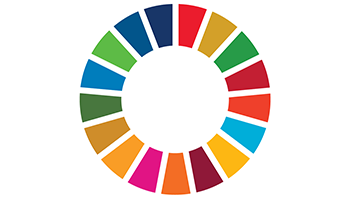 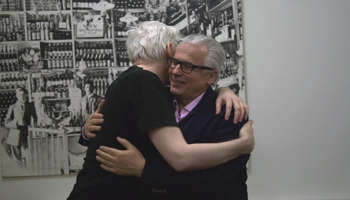